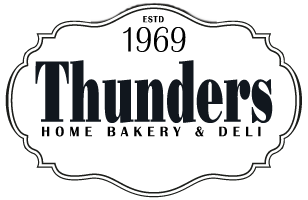 Who can resist the smell of bread baking ?

Some even say baking makes us kinder people!  We could all do with some kindness now that we’re at home more and confined to within 2km of our homes.  Not only will making bread pass some time in your ‘NEW NORMAL’ day its so simple you can get the children involved.  Just a few ingredients will get you started to baking your own brown soda bread.  Almost like growing you own fruit and vegetables we believe that there’s something satisfying and rewarding about being able to provide food for yourself and your loved ones.   A study was done in France in 2012 revealing that we are more likely to be kinder to people when we breath in the sweet smell of baking bread. 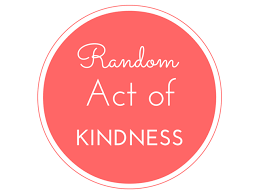 The experts, at the University of Southern Brittany in France, recruited eight young men and women volunteers and told them to stand outside either a bakery or a clothes boutique.The volunteers pretended to be looking for something in their bags as they stepped in front of a passing shopper.  As they walked a few feet in front of the shopper, the participants dropped a glove, handkerchief or packet of tissues. Two observers stood about 60ft away. The experiments – which were repeated up to 400 times – found that when the volunteers dropped the items outside the bakery, 77 per cent of passers-by stopped and helped recover the lost items and hand them back to their owner. Outside the clothes shop only 52 per cent of strangers helped.

All you need to make your own brown soda bread